You’ve probably had one of those days that you want to crawl into a hole and disappear.

Maybe you were dealing with an emotional issue, or maybe you were facing a financial crisis. Or maybe a small embarrassment like getting stuck in a traffic jam on the way to an important meeting or having an argument with your loved one.

Whatever the case might be, remember – everyone struggles – but admitting the struggle is connected to work, that your struggle is at work, I think it’s safe to say that all of us have dealt with that at one point or another. 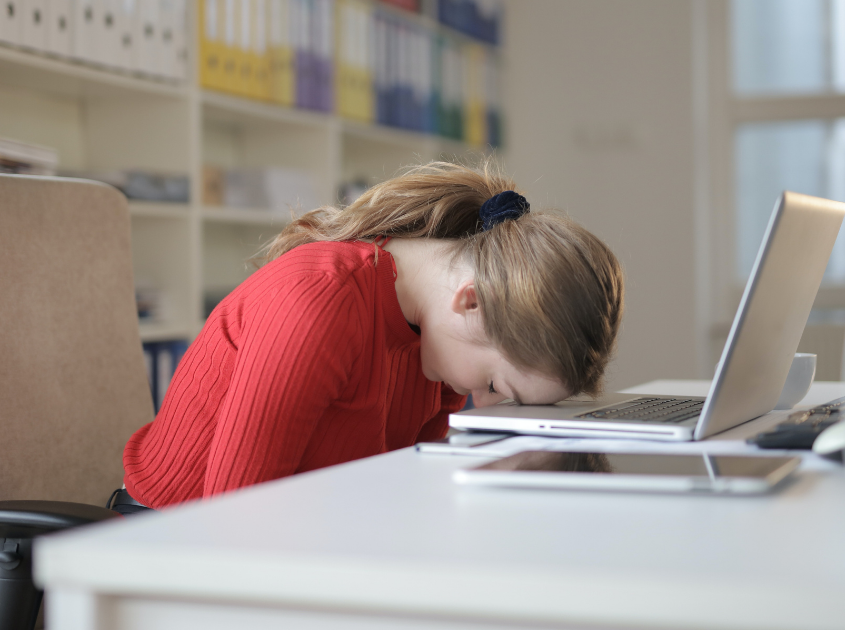 And here’s why: we have been raised in a culture where we are taught to be perfect, where the only answer to “How’s it going?” is “Couldn’t be better!”, where (I don’t know how and why) you’re supposed to have ALL the answers, ALL THE TIME – and if you don’t, you’d better make an impression that you do.

Also read: How to Let Go of the Need to Be Perfect

But the truth is that there is no single human being on this planet that knows all the answers including all high-level executives and CEOs in the world.

The vulnerability has traditionally been described and viewed as a weakness in the workplace. But the conversation about vulnerability in our culture is gradually starting to change. And as it turns out, being vulnerable at work isn’t a liability — it’s an asset.

There are many motivational books out there that speak about this topic, some by executives and others who have had a difficult journey, and by women leaders who once decided to open up and show their vulnerability. One of them is me.
I teach how your vulnerability can be a gift, even a strength when we leverage and accept vulnerability. You can find more about this in my book called Leading Gracefully”. 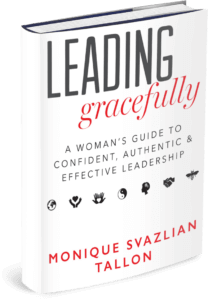 How to incorporate vulnerability in the workplace

Being vulnerable for women requires them to first get in touch with their softness. In the alpha culture we all live and operate in, softness is associated with weakness, and thus women have learned to shun it. Instead, we put a value on being and doing it all, giving us a feeling of achievement. Learning to tap into the softness of our being, rather than the doing, is a fundamental shift in how we show up in the world. And it can be the biggest gift you give to yourself. 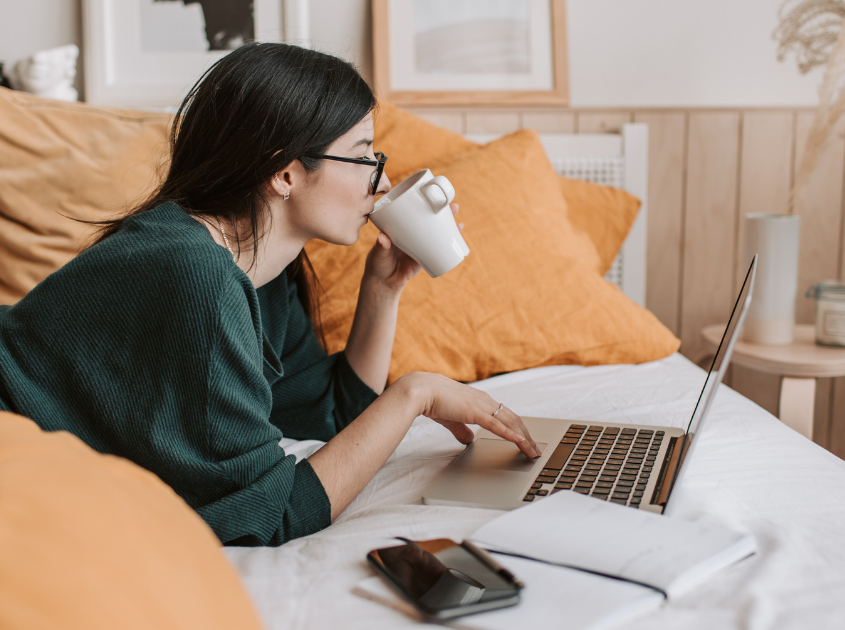 When we harden, we begin to move towards the masculine side of the Leadership spectrum, which can many times backfire on women. In the words of one female leader,

I think that there is a real penalty for a woman who behaves like a man. The men don’t like her and the women don’t either.

Women leaders worry a lot about these things, complicating the labyrinth that they negotiate.

For example, Catalyst’s study of Fortune 1000 female executives found that 96% of them rated as critical that they develop a “style with which male managers are comfortable.”

When I personally experienced softening, my whole world changed. I realized I didn’t have to make things happen by myself. Instead, I could stay open and allow good things to flow into my life, and in the workplace. I could lead my teams in a way that was much collaborative and effective. I learned that by setting strong intentions, I could more easily manifest those things my heart truly wanted. By softening I attracted people to me, and it was easier for me to build relationships of trust at work and in life. I was able to tap into my empathy and compassion for others and thus was able to put myself in other’s shoes which strengthened those relationships.

Our strength is in our softness

Overall I became more of myself and more authentic, instead of a person hiding behind a mask of hardness and strength. 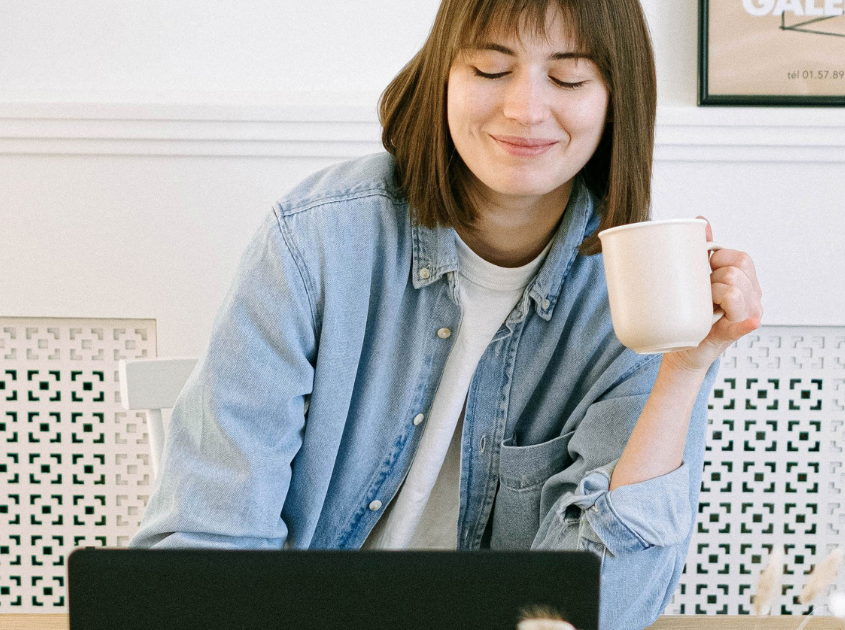 Why It’s Time to Lose the Armor

The thing that people are exposed to as vulnerable (they think it’s weakness) at work is the result of keeping employees up at night. So as an act of self-preservation, many employees try to protect themselves from risks and emotional challenges, they take on “workplace armor.”

It’s being a perfectionist and not letting yourself nor anyone in your team make mistakes.

You think it’s better to keep ideas to yourself because you don’t know how other people will react or what they will think because you are afraid to fail. You won’t take risks because you think it won’t pay off.

Also read: 5 Ways to Overcome Fear That You Create

It’s failing to show your whole potential, your whole and real you and accept all of it, sometimes even the messy self at work.

And while this “workplace armor” might “protect” you from feeling weak and vulnerable, it takes away your courage and authenticity – and admit it, that’s definitely not doing any good for yourself and for the team that you lead.

But if you want to innovate and push boundaries, try some new strategies and reach some level of success in your industry, you need a corporate culture that lets people know that it’s more than ok to fail, that you must celebrate your failures. If you want your team to reach their highest potential, they need the room and permission to share crazy and new ideas, to try new things, and fail. If you want to keep your best people in your team engaged, they must feel really valued and most importantly seen – and none of those exist without vulnerability. 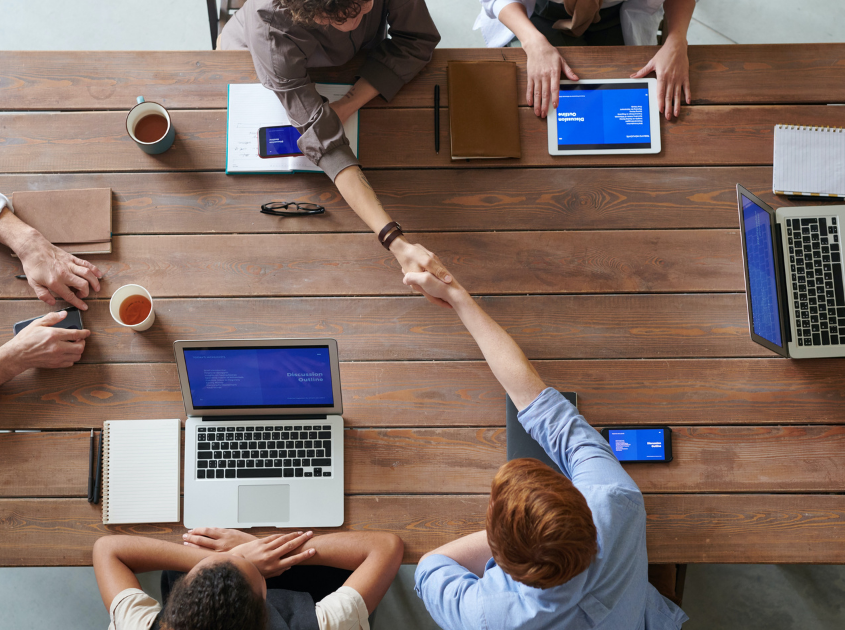 It took me another 10 years to embody this more fully, and I think I am still finding ways to be soft and vulnerable even now. For some, this might be a life-long practice. Because of the values our society holds to be true, mainly individualism and achievement, we must constantly contend with the temptation to harden. But once you begin to see the fruits of your labor, softness will become a more natural part of you, a piece that was always there and never really left, waiting for you to rediscover it. 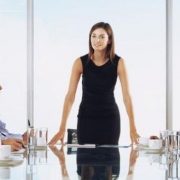 Assertive vs Aggressive: 5 Tips for Women Walking the Tightrope

6 Ways to Build Boundaries & Get More Recognition at Work