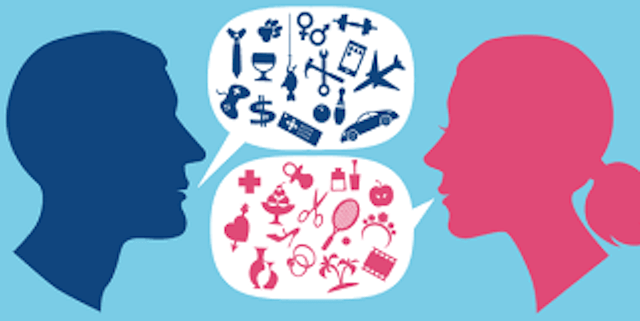 Leaning into Our Dormant Power through Feminine Leadership